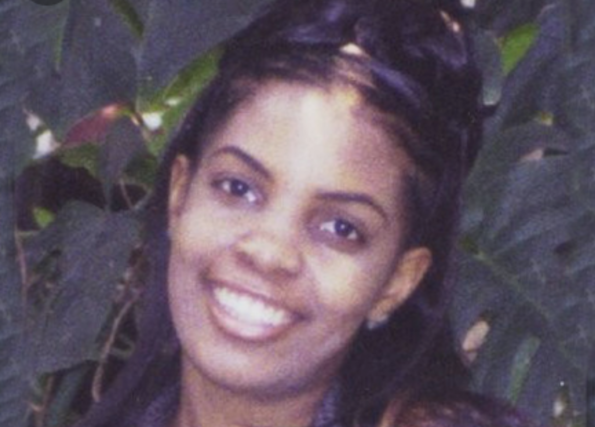 Venesha Richards of North Brunswick moved to New Jersey from Jamaica when she was 9 years old and graduated from Franklin High School in Franklin Township. She received her bachelor’s degree from Berkeley College in Woodbridge in 1995.

She also was to receive a graduate degree in computer science and information technology at Pace University in New York in 2002.

Vanesha married Hopeton Richards in July 1998 and gave birth to a daughter, Kayla, on Oct. 24, 2000. Hopeton said “She was the greatest, most wonderful woman that you could’ve ever met. She had a very outgoing personality. “

She worked in the risk management division of Marsh & McLennan on the 100th floor in the north tower of the World Trade Center.

Hopeton Richards said ‘I Never Stopped Trying to Reach Her’ on Sept. 11.  He said that he attempted to call his wife, but never got an answer.

He continued, “You start getting that sick feeling that perhaps maybe something happened to her, or maybe she didn’t have a signal,” Richards said. “You start to draw your conclusions and assumptions just to give that ray of hope that she’s OK.”

Venesha’s remains were eventually identified amidst the recovery efforts at Ground Zero. 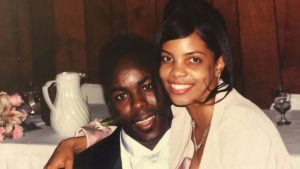 She was her church’s assistant youth director and spent a lot of time around young people.

Mrs. Richards enjoyed an active lifestyle, her family and friends said. Among her favorite things to do were to travel – having been to Europe and more recently to Mexico – and to chaperon children from her church on an annual South Jersey camping trip.

Her mother, Lelith Bergen of Franklin Township said “She was the best friend I had. We talked about everything.”

Mrs. Bergen cared for Mrs. Richards’ infant daughter while she was at work and they saw each other every day.

The last time her mother saw her was the day before the Sept. 11 attacks. “My last words to her were ‘I love you,’ and I didn’t know it would be the last time I would say that,” she said.

Mrs. Richards, who lived with her husband, Hopeton, and her daughter, Kayla, in North Brunswick, spoke about her family often, especially her daughter.

“Not a day would go by that she didn’t talk about her family,” said Hopeton Richards. They were both looking forward to celebrating their daughter’s first birthday on Oct. 24.

“The one thing she really wanted to do was celebrate her daughter’s birthday,” her husband said. “She wanted to see her walk.” 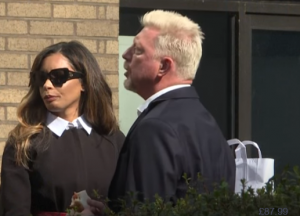 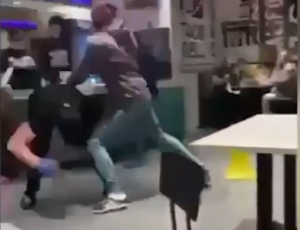 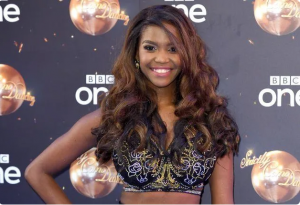