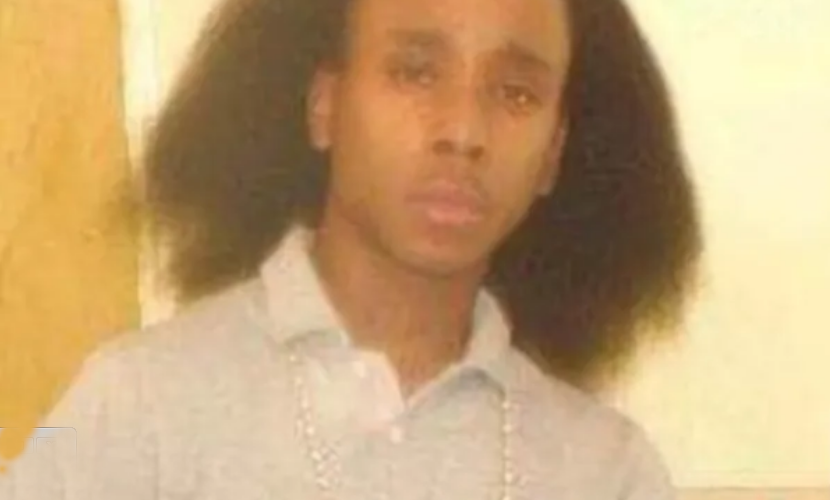 The 27 year old was shot by two suspects who rode a moped while he was with friends in south London before 9pm on September 12 2021.

The suspects who were apprehended at Heathrow Airport on Tuesday as they tried to leave the country, opened fire before they then fled in the direction of Bennett Road and Dora Way.

Anyone with footage that could assist police can upload it to https://mipp.police.uk/operation/01MPS21S92-PO1.