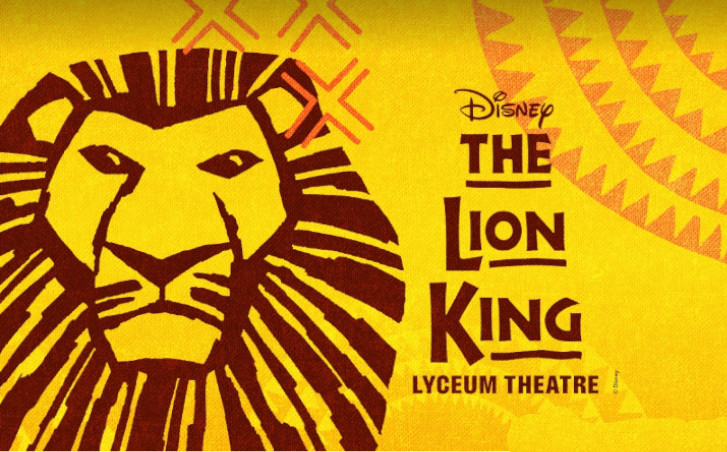 Book today and be part of the magic!

What’s Disney’s The Lion King about?

As the sun rises and the city reawakens, watch in awe as giraffes stride, gazelles leap and birds swoop bringing the Serengeti, and the story of Simba, to life all around you…

With ingenious puppetry, breath-taking theatrical effects and an enchanting score by Elton John, Tim Rice and Lebo M, Disney’s The Lion King will carry you to the heart of the African Pridelands.

Set amid the atmospheric majesty of the Serengeti Plains, The Lion King beats to the rhythm of African drums. One visit to the Lyceum Theatre will change you forever.

Disney’s The Lion King musical is based on the Disney animated film, The Lion King. It first opened on Broadway in 1997 before crossing the Atlantic in 1999. It has been playing to sold out houses at the Lyceum Theatre ever since. One visit is never enough. 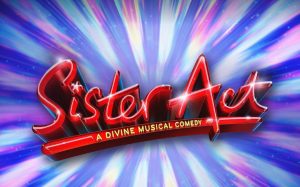