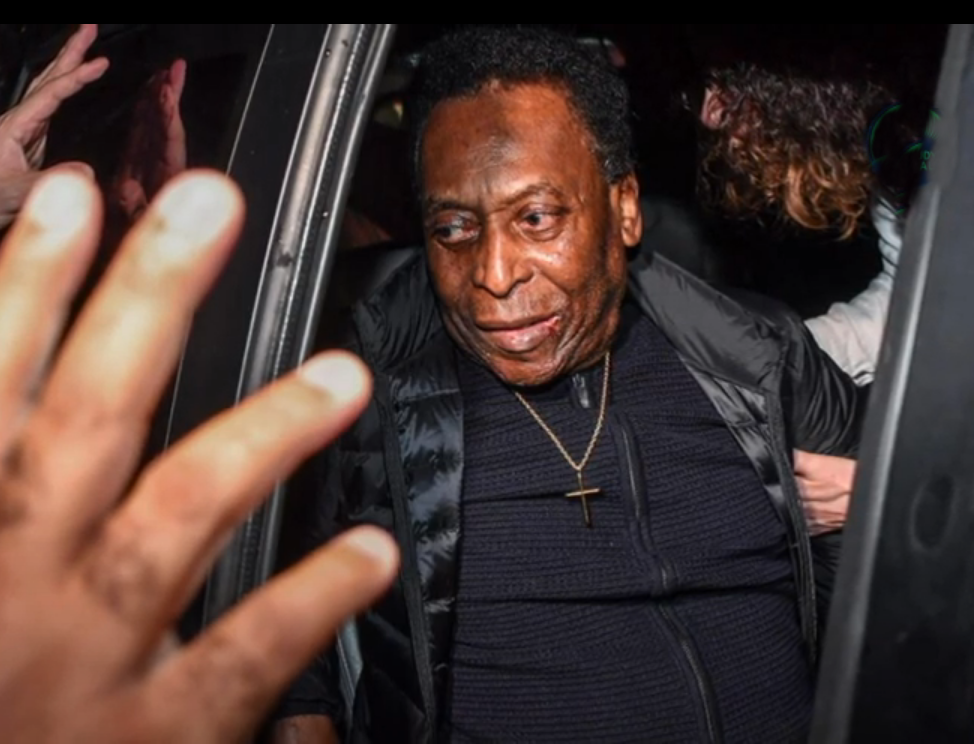 Football legend Pele has undergone surgery for cancer. He was operated on to remove a tumour from his colon.

The 3 time world cup winner posted on social media “Fortunately, I’m used to celebrating great victories alongside you, I will face this match with a smile on my face, a lot of optimism and joy for living.”

“Thank God for feeling very well and for allowing Dr Fabio and Dr Miguel to take care of my health,” he added. The former Santos and New York Cosmos forward confirmed that the tumour in the right colon was discovered in the tests last week.

Pele’s health has been a concern in recent years and he had prostate surgery in 2015 after he was admitted to hospital for the second time in six months. He was admitted for a urinary infection in 2019.

Pele is Brazil’s all-time leading goalscorer and one of only four players to have scored in four different World Cup tournaments.

The king of football scored a reported 1,279 goals in 1,363 appearances during his career, including 77 goals in 91 internationals for Brazil.