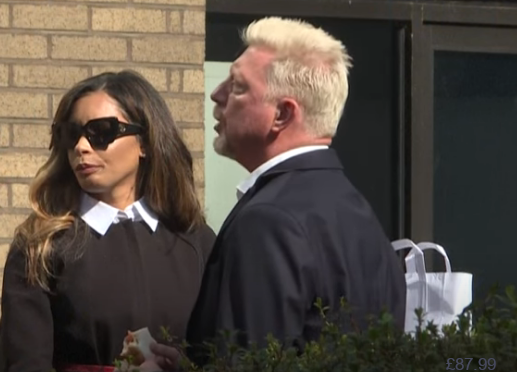 Former men’s world number one tennis champion, Boris Becker, offered his wedding ring for sale in a bid to pay off his debts, a court has heard.

He also wanted to sell his Mallorca estate in an effort to cancel his bankruptcy. He was declared bankrupt in June 2017 after borrowing more than £3m from a bank.

The six-time Grand Slam tennis champion is facing trial at Southwark Crown Court charged with 24 offences under the Insolvency Act. He denies all charges.

The 54-year-old German national is accused of hiding, or failing to hand over, assets including nine trophies and medals from his tennis career.

Among items he is alleged to have concealed are his 1985 and 1989 Wimbledon men’s singles titles, his Australian Open trophies from 1991 and 1996 and his 1992 Olympic gold medal.

He is also alleged to have hidden €1.13 million from the sale of a Mercedes car dealership he owned in Germany, which was paid into his Private Office account.