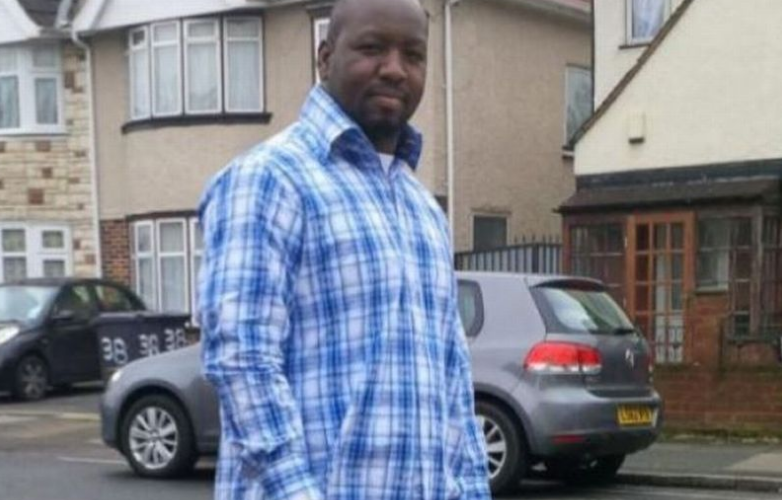 Kumbulani Mtombeni, a care home worker committed suicide at home in Hayes on January 25 2021. He worked as a senior carer at Grassy Meadow Care Centre in Uxbridge Road, Hayes and had responsibility for prescribed medications on occasion.

Methadone, a drug that was in the name of a former resident at the care home was found in his system after his death.

An inquest into his death concluded at West London Magistrates’ Court in Fulham with a verdict of suicide.

A fundraising page was created following Kumbulani’s death with the aim of helping his family with the costs of his funeral and the repatriation of his body back to Zimbabwe.

A tribute described him as a “devoted father” who will “always be remembered for his generosity”.

It added: “Kumbulani Mtombeni was a hard-working father-of-three from Hillingdon, West London. He departed back to his creator in the early hours of January 25, 2021. He was a devoted father to his three beautiful children.

“We have started a fund to help his family with the cost of his funeral which includes reuniting his body with his family back in Zimbabwe where he will be laid to rest. Whilst we understand things are tough at present, we ask you to reach within and support his young family. He leaves behind a daughter, 21, and two sons, 10 and 2.