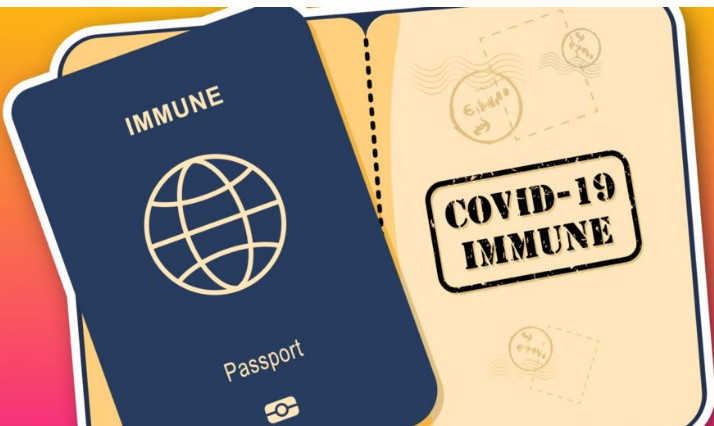 The UK Government is going ahead with plans to introduce vaccine passports for nightclubs and large events. It means revelers will require to show proof that they have had two doses of a Covid-19 vaccine in order to gain entry into clubs and other specific events.

Vaccines minister Nadhim Zahawi is hoping that the scheme can kick off from the end of September.

He praised the FA for putting in place an effective system to check for vaccine status so that football can reopen.

Mr Zahawi said he will do everything in his power to avoid another lockdown and is focused on making sure the booster programme is delivered.

The idea was previously met with criticism from Member of Parliament in both parties.

But industry figures believe vaccine passports could lead to a spike in house parties and embroil clubs in discrimination cases.

In Scotland, the Labour party and Liberal Democrats seems to oppose the Scottish Government’s proposed vaccine passport plans for nightclubs and large events.

MSPs are due to vote on the vaccine certification proposals put forward by Nicola Sturgeon. She said that she wanted to introduce the scheme in response to surging Covid-19 infections.

Ministers said the recent spike in cases means the scheme is needed in order to prevent more widespread restrictions.

In Wales, First Minister Mark Drakeford last month said there were “no plans” to introduce mandatory vaccination certificates for venues due to “ethical and equality considerations”.

In Northern Ireland, ministers have yet to reach an official position on using vaccine access passports. 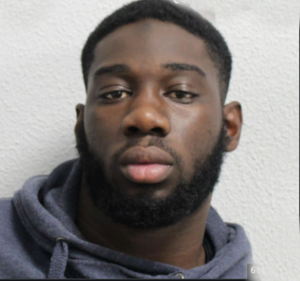 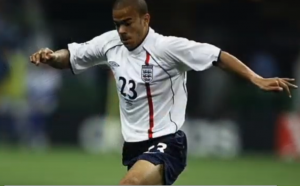 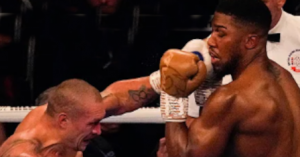